Plant a tree in memory of Lucille
An environmentally-friendly option 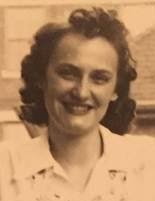 Lucille Marie Cote (née Arvisais) was born on May 21, 1924 to Henry Onesime Arvisais and Aline Zoe Beaudry in Marlborough, Mass. She lived in a stone house on Broad Street until the Great Depression when her parents moved to Worcester. She visited Marlborough each weekend to spend time with her beloved grandparents, Joseph Beaudry and Ouivine Comtois, on French Hill.

In school, she perfected her French, learned her beautiful script, and met her childhood sweetheart, Robert Lionel Cote. She would marry him at 19 on April 19, 1944. She fondly recounted planning her wedding “in just three days and all for under $70, including the dress.”

“Bob and Lou” would welcome a much-anticipated daughter, Elaine Marie, and two sons, Richard Paul and Paul George. They raised their family in Lucille’s ancestral home at 11 Martin Street.

Lucille would join the workforce when her youngest began school. She was employed at the Marlborough Wire Goods Factory as a clerk, at the First National Bank of Marlborough as a teller, and at Massachusetts Electric where she worked as an accountant until she finally retired to pursue her favorite hobby: ruling the roost.

She loved her home, her family, and her butterflies. She disliked even a touch of humidity. She especially hated doing dishes (although she vehemently refused to ever install a dishwasher).

Lucille valued fairness, simplicity, and the very liberal use of home organization labels. She often imparted “Mémèreisms” and was particularly fond of reminding her Grands that “choices equal consequences.” She had a mind like a steel trap, a sharp wit, and an unforgivingly dry sense of humor.

Lucille was the type of person who added the cream before the coffee and found an excuse to have dessert at every meal of the day. She liked the color lilac, embroidered sweaters, lobster rolls with onion rings, daytime court tv, and carnation flowers (because “they are a *great* value for your dollar and they last *so* long”). She illuminated orange Christmas candelabra year-round as beacons of remembrance and welcome. She enjoyed strategically placing crystals throughout her house so they would cast rainbows in the afternoon light. She delighted in timing each day’s sunset with a ten second countdown and was most tickled when she could do so with the help of an audience. She played the organ gracefully but sang along loudly and slightly off-pitch, no matter the key. She believed in the power of personalization through handwritten correspondence on charming stationary and she was an active, lifelong pen pal. She had a strong affinity for the prolific use of stickers on envelopes; then at 91, she discovered text messaging & emojis and quickly developed her own e-signature: Grandmother, Purple Heart, Blue Butterfly.

Lucille was also unequivocally the world’s greatest confidant, so please rest assured that even though she’s now moved on “to a different planet,” she took all your secrets with her.

Lucille passed into the light on March 22, 2021, surrounded by love. She was preceded in death by her grandparents, Onesime Arvisais & Zerilla Martin of Québec, and Joseph Beaudry of Marlborough & Ouivine Comtois of Québec; her parents, Henry Arvisais of East Douglas & Aline Zoe Beaudry of Marlborough; her sister, Madeleine Aline Johnson (née Arvisais) of Marlborough; her grandson, Dylan Paul Johnson of Brattleboro, Vermont; and the light of her universe, love of her life, Robert Lionel Cote of Worcester.

Lucille: we won’t ever forget.

In remembrance of Lucille, the family asks that any charitable donations be made in her honor to the North American Butterfly Association.

Plant a tree in memory of Lucille by clicking here.
To send flowers to Lucille's family, please visit our floral store.

A service summary is not available

Plant a tree in memory of Lucille
An environmentally-friendly option

Plant a tree in memory of Lucille

2 trees planted in memory of Lucille

There are 23 photos available in the gallery

As you grieve know that we are thinking of you, our thoughts and prayers are with you.
Jean Spellman & David Alera

A Memorial Tree was ordered in memory of Lucille Marie Cote by Jean Spellman & David Alera.  Plant a Tree

Incredible obituary about Lucille, beautifully done.
Photos I never saw are so lovely of her and Bob.
My deepest Sympathy to Elaine, Richard, Paul, and grandchildren and greats.  We had good conversations before covid. She had fun with my husband, Jerry Boule, always kidding around.  Dolores

Well, Memere: I didn't quite go by your requested "Simple Sample," but I hope I hit the mark.  Loving you all the way from Texas, "Granddaughter #1" 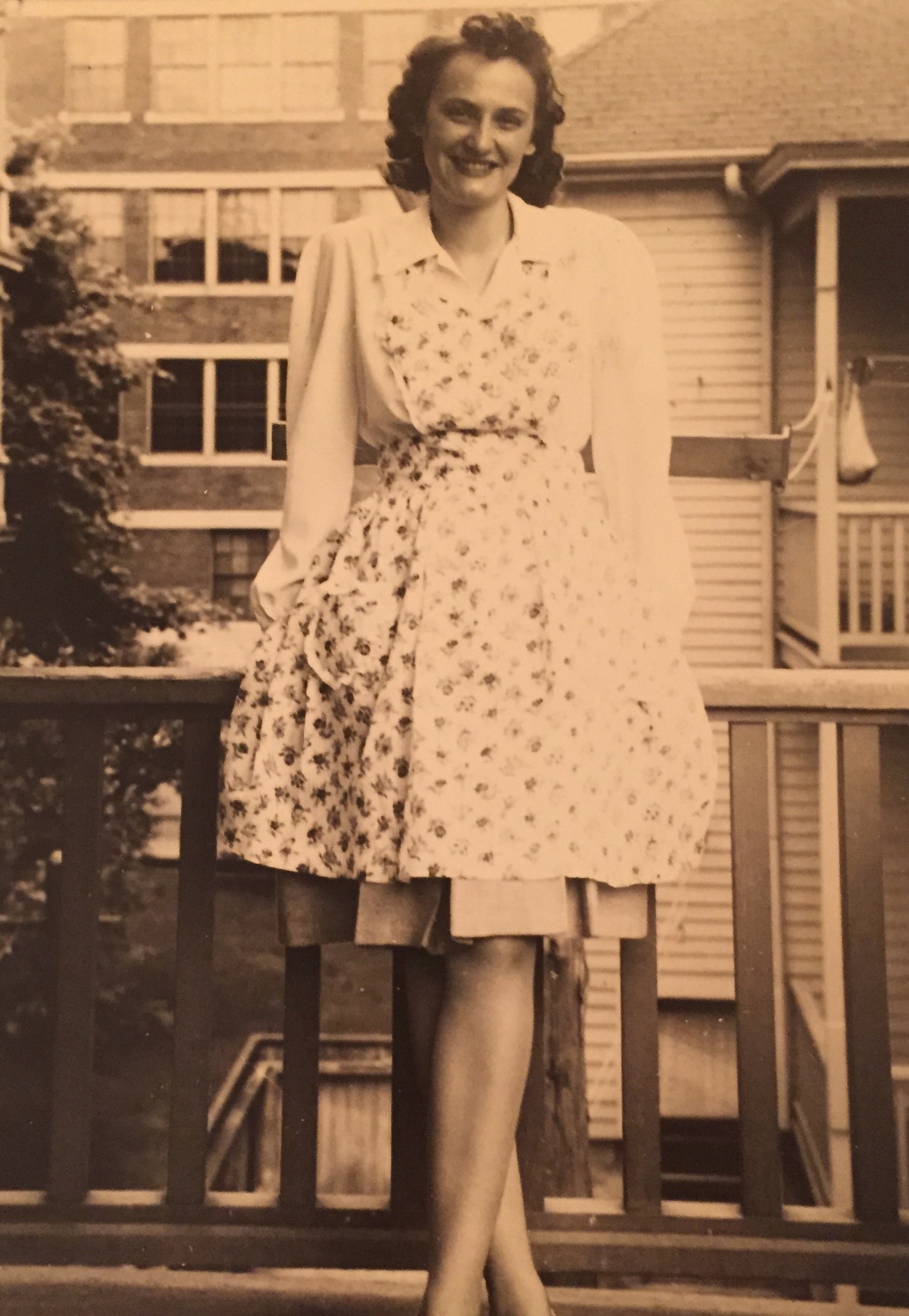 A Memorial Tree was planted for Lucille Marie Cote

Plant a tree in memory of Lucille